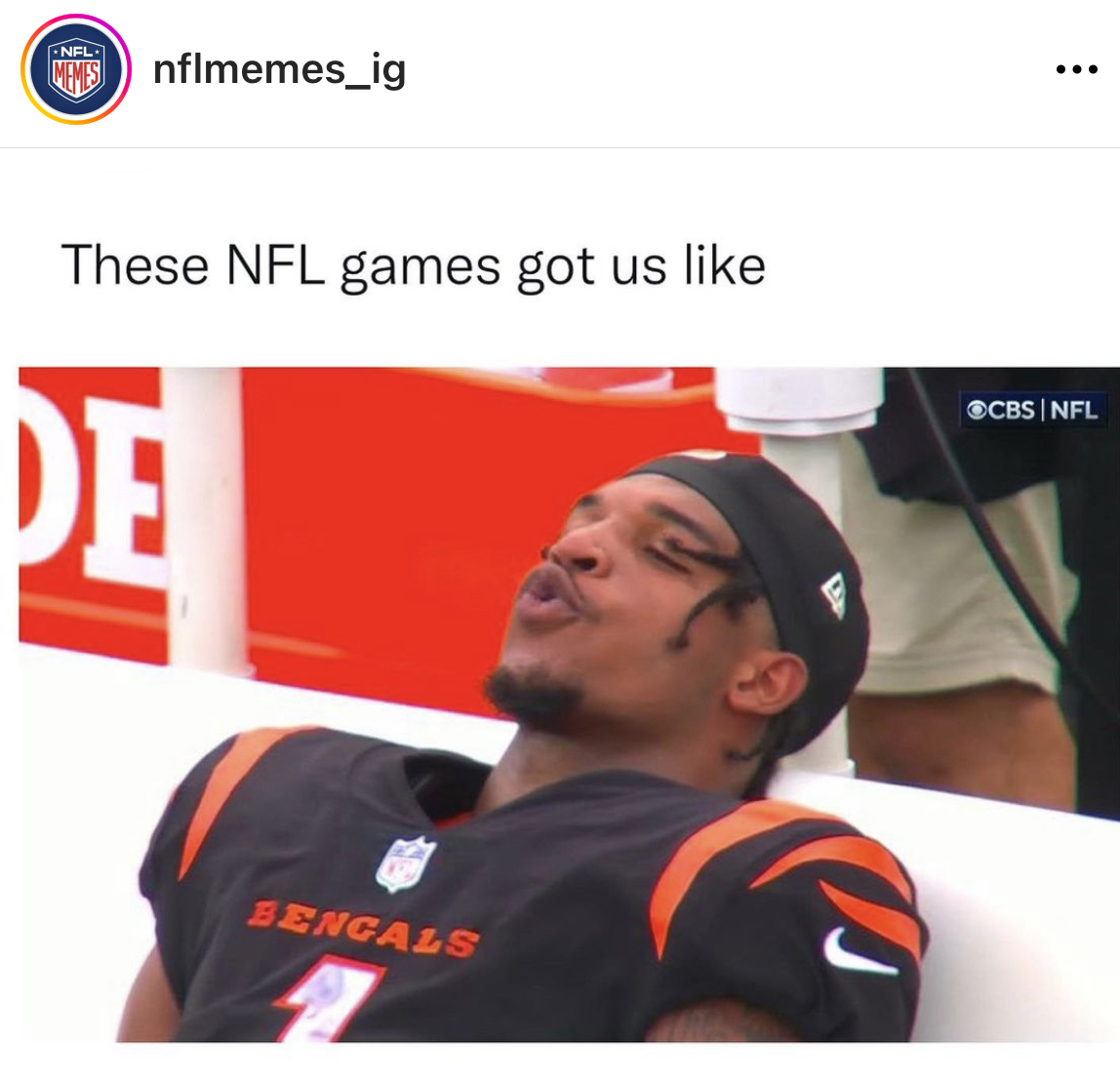 Well, football fans, we have made it to football season, or should I say “szn”?

Welcome to the fantasy football, cursing at the TV, your favorite player got injured in the first game and will be out for the rest of the season… season.

Better than Christmas, I daresay.

Here are some of my favorite things about football season:

So, football fans, what do you love about football season?  What’s your favorite thing or things?

And just for kicks, below I’ve added a link for Emeril Lagasse’s muffuletta recipe for those of you who may want to add something new for game day.